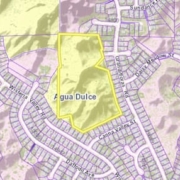 Tauler Smith LLP, a Los Angeles-based law firm, recently represented a client in a real estate law matter with yet another successful outcome. The case involved a family, the Schallerts, who had been sued by a land developer that wanted a right-of-way over the family’s land for a development. Attorney Robert Tauler, one of the firm’s co-founders, represented the Schallert family and secured the victory for them at trial. Tauler successfully argued in Los Angeles Superior Court that the developer’s request for an “easement by necessity” should not be granted because there are other ways to access the developer’s property without crossing over the family’s land. The judge in the case, the Honorable Stephen P. Pfahler, agreed with Mr. Tauler and issued a ruling in favor of the family.

The case has received media coverage. To read more, including comments from the judge and attorneys, click here. 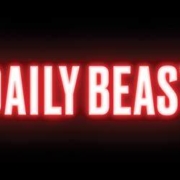